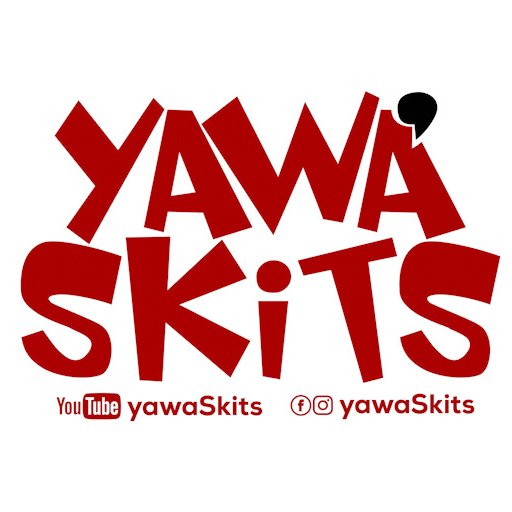 Listen and Download Kalistus Yawa skits yawa dey o soundtrack for free. This is the official soundtrack of one of the most popular Nigerian comedy tv series titled Yawa featuring Kalistus, Boma and other yawa gang crew members.

Yawa is a comedy series about survival. It’s base on the daily struggle of Kalistus trying to earn a living by all means. Written, Produced and Directed by Kassim Braimah