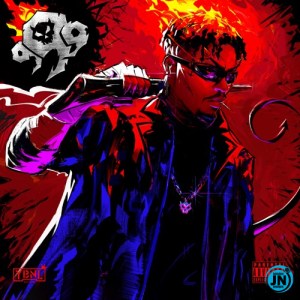 Olamide decides to release his latest album titled 999 to the delight of his fans. The talented musician and rapper has been off the music radar for quite some time and this has got fans talking expecting the latest hit from  him, now he is here with his latest Olamide 2020 album titled 999. This new olamide music album contains nine tracks and features guest artistes including Snow, Phyno, Cheque, JackMillz and Rhatti, Olamide also featured his son batefeori aka milly on one of the tracks. This EP was released on the 10th of february 2020 as Olamide’s debut to the year 2020.