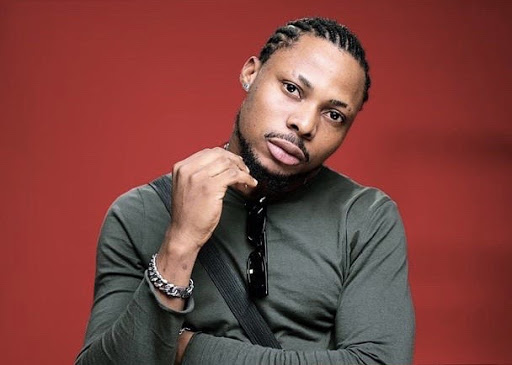 Asake is a young upcoming afro pop and hip hop artiste in the Nigerian music industry. he became popular when he released his hit song titled Mr Money, and he ended up making a remix of the same song and featured peruzzi and zlatan.

Little by little, he keeps pushing new music and entertaining his fans. This has made him become recognized by Olamide who now wants to sign him to YBNL record label to join Fireboy and jayboi.

Olamide announced he is signing jayboi and asake as his new artiste to his record label. This is coming following his announcement of quitting music soon. This was made known on his social media accounts.